Philemon 1:8-9, Therefore, though I might be very bold in Christ to command you what is fitting, yet for love’s sake I rather appeal to you—being such a one as Paul, the aged, and now also a prisoner of Jesus Christ . . .

In the last lesson we studied and considered how the Apostle Paul addressed the character, love AND the deeds of his friend, Philemon. We saw the wisdom that Paul used just in the greeting, but also showed that for the time the Apostle was living in, he was still following a very common course of writing before getting into the body of his letter and the ultimate reason for writing it.

Paul now comes to the main purpose of the letter. In past letters, he has been writing with a sense of urgency concerning church doctrine and behavior. His lessons were always punctuated with the ways to avoid the heresies that were already going around and trying to insert themselves into the infant church. Here though, Paul is NOT delving into doctrine involving ecclesia, the church, but rather than with the authority he has behind him, he is making a plea for the relationship between individuals as in regard to Christian behavior in a more personal way.

Paul reminds Philemon that yes, he does have the authority in Christ Jesus to make a command as to an expected behavior, but rather than resorting to that, he makes his plea based on love’s sake, a basis for which he has already applauded Philemon for manifesting with others among his circle of relationships. 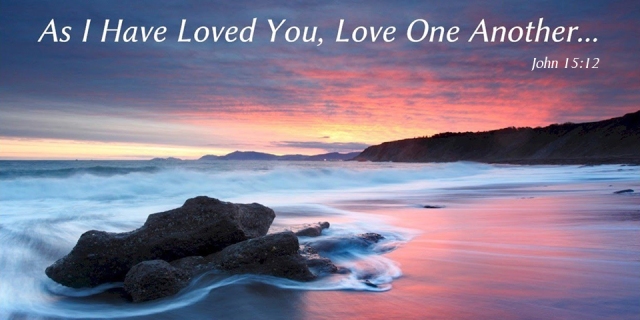 It is very plausible that Paul could have commanded Philemon and relied on Philemon’s duty as a believer of Christ Jesus and Philemon would most likely even obey the Apostle’s directive. The question however, and especially in regards to the runaway, Onesimus, what kind of reception would that have incurred with his return?

Here is something else as well; in the society at the time, Philemon, according to the law of the land was well within his right to do whatever he saw fit with Onesimus. Paul is not disputing that or even mentioning that. Again, Paul’s letter is not and indictment, one way or the other on the subject of slavery, but rather, a manifest on the way a Christian should treat another and especially one that has also given their lives in surrender to Jesus Christ. Today, the clearest example would be a Christian employee working for a Christian employer or owner of a business. In fact, the Christian employee should consider his role in ANY regard, whether the employer is a Christian or not. We should work as if we are working for Christ Jesus.

I will admit to you right now, this was always a hard thing for me to do with an unbeliever until later on in my life in the secular field. The reason isn’t that I didn’t want and didn’t try to give my bosses MORE than a hundred percent, it was that lies and deceit came into play in the work relationship, I had a hard time keeping my mouth shut. The fields of my secular work were always in the field of service to other customers and I would not, to the best of my ability ever deceive a customer but this in turn also caused a lot of friction, at times, between a boss who expected me to do exactly and precisely what I was told and my integrity as a Christian.

*As a side note, I will let you know that I was NOT the perfect employee in ALL my jobs, for in one job I had backslid for a while and did harm to an employer’s business. If it was not for the grace and mercy of God and my crying out to Him, I would have paid for my sin for a long, long time. That however is a testimony for another time. Remember, each and everyone of us is flawed when we come to Jesus.

I needed to insert that side note in so that people wouldn’t think I was always the way Christ meant for me to be, because I most certainly wasn’t though for the most of my career in the secular field, I tried to work with honor and integrity. The letter to Philemon was a big help but especially a GREAT reminder as I tried to get in and study it a bit more in depth. 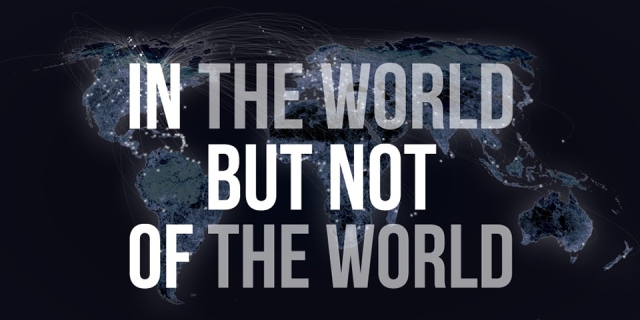 Remember what Jesus stated as recorded by the Apostle John; “They are not of the world, just as I am not of the world.” – John 17:16. The simple reminder is this; we are IN this world and thus have to live it and interact, but we are citizens of another Kingdom, a spiritual Kingdom, if indeed we have been reborn in Christ Jesus.

Sometimes when we are young, it is easy to become focused in a very narrow way, even if we are a Christian, and in the day in and day out work place, we can lose sight of the bigger picture. I’d love to say I wish I could go back and redo some things in relation to some of my employers and yet, through repentance and continued learning in the Lord, I like to think I have gone beyond those things of my youth. I most likely would not understand to the depth I do today, if I had not had some of those experiences. In that sense, I can definitely see a great correlation in Paul’s letter to Philemon.

I can imagine, at least to a degree, what must have been on the Apostle’s mind. If he didn’t win over Philemon’s heart, then Onesimus would most likely return to a very cold, cold reception. But Paul was pleading to Philemon’s sense of love that he had already characterized with others within the church. So rather than commanding Philemon, Paul appealed “for love’s sake,” calling on Philemon to consider a higher thought process than normal.

Paul was relying again on Philemon’s character of demonstrating love to others within the fold, but Paul also put in another little hint that might have added some impacted to his request; Paul reminded Philemon that he was getting up in age, we’re not certain how old, probably between about 55 and 63 roughly, which is not necessarily old by today’s standard, but Paul had lived a rough life in service to the Lord and so he also added to his statement of age, that he is also a prisoner for the sake of Christ Jesus.

These are two points that could impact what and how Philemon would be thinking. Paul wasn’t just an authority figure in the sense of being an Apostle, but the aged were also revered as to their experience and gathered wisdom. Top that off with the fact that he was also “presumably” in chains at that time, and the appeal for love’s sake, it might make Philemon consider more seriously his request. Paul was laying down a very solid foundation for his appeal. Yet he was doing it all for the sake of his love for Onesimus, yes, but also for Philemon that through his conduct, he would further his demonstration of love and thus be a continued example to others in how to love others while abiding in Christ Jesus. Remember, the church was meeting in Philemon’s house. They would most certainly witness many things. I’m sure the Apostle mentioned that in the very beginning so that this fact would also be on Philemon’s heart and mind. 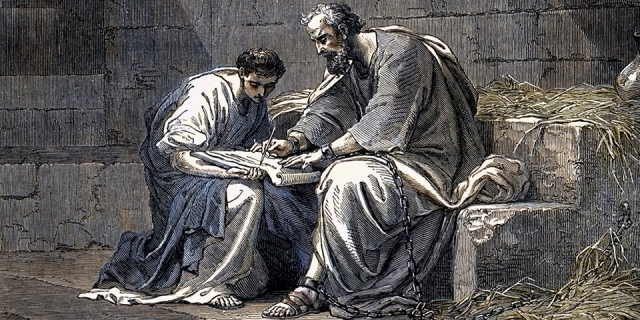 Since the Apostle AND friend to Philemon was making his appeal based on Philemon’s love of others and of Christ, I’m sure that Paul was counting on Philemon’s sympathy concerning Paul’s age and his situation in captivity. Again, it wasn’t mind games that Paul was playing, but he WAS laying a very solid foundation in favor of Christ-like love towards another!

As I stated last time, there is a lot to glean from this simple appearing letter. It is easy to skim over, until you start to consider each and every nuance and the motive AND teaching behind it! These letters and the other books of the Bible, aren’t just for history and information to make us “smarter” or more educated. Rather they are inspired and given by the Holy Spirit to show us more clearly the nature and character of God AND to be able to apply its principles in practical ways to our daily lives. Something to consider the next time you decide to read one of the shorter letters!