*Pastor’s Note: I had someone ask me recently about what a watchman was and the role of a watchman especially in our day and age. This is what I put together for them and I hope it clarifies at least to a small degree what a watchman is and does.

The role of watchman is vital and necessary, and it is something that we should all be about. Unfortunately most churches teach very little about it. I was fortunate enough to have a pastor early on who was very insightful and taught on it.

It may not seem at first that the Scriptures speak a lot about it, but in fact there are references all through out the Bible. First let me say that being a watchman is not necessarily a spiritual gift as the gifts of the Spirit are described in Corinthians and Romans, but actually more of a duty as we abide in Christ. I will explain that in a bit.

A watchman also doesn’t necessarily have to preach or teach in the sense of the ministry gifts, but the duty of the watchman is none-the-less as important as I hope I can show you. In truth, it should be the duty, to some degree or another of everyone that follows after Christ Jesus and claims to be a disciple. 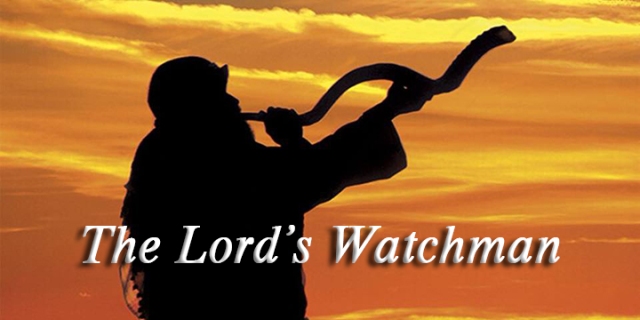 Many people today do not understand its significance in our spiritual lives. In the times of the prophets, a watchman was a common thing. A watchman usually stood upon the walls of the city and kept an eye out for danger that no one else could see. If danger presented itself, then he was to warn the people of the city. If on the other hand, he didn’t warn them, he usually paid with his life first.

When the Lord spoke to Ezekiel, He told Ezekiel that He was appointing him to be a watchman. Not in the sense of protecting the city, but in the sense of protecting the people from judgement. Ezekiel as the prophet was being held responsible for telling the people exactly what the Lord would say to them as a people. If Ezekiel did that and the people at that time changed their ways and repented, then the people would be spared judgement and so would Ezekiel. If on the other hand, Ezekiel didn’t warn the people or inform them of God’s words, the people would be held accountable and so would Ezekiel. Then God told Ezekiel one other thing. If Ezekiel told the people what the Lord wanted them to hear and they still decided to go their own way, the people would be held accountable for their own actions, but Ezekiel would still be saved because he obeyed God.

Now Ezekiel was God’s prophet to the people of that time and in fact he was a peer of Nehemiah’s who was also a prophet of God. God could have chosen anyone at that time to be the watchman or the oracle as the prophets were known, and just as God is the One who assigns our spiritual gifts through the Holy Spirit, He assigned Ezekiel to this task.

Now let me take a moment to explain a bit about a prophet, especially as the office or ministry gift is as stated in Corinthians. Forgive me if I get too wordy. Most people believe that a prophet prophesies and only tells of future events and the like. In truth a spiritual prophet is one who declares the truth of God’s word, and usually in no uncertain terms; in other words, he doesn’t mince words but tells it just like it is. He is like the one who stands and clarifies what God expects from us through God’s word. He is like God’s truth Sayer. A prophet and especially a modern-day prophet does have a tendency to being rather legalistic and in the Old testament this was part of God’s plan, because they certainly expounded the Law. Today however, we live in the dispensation of Grace and though God’s Word does not change, Jesus Christ came to fulfill the Law and we walk in faith in His already accomplished work. The modern-day prophet still expounds the truth of the Word without compromise, but does so with Christ Jesus BEING the Word. 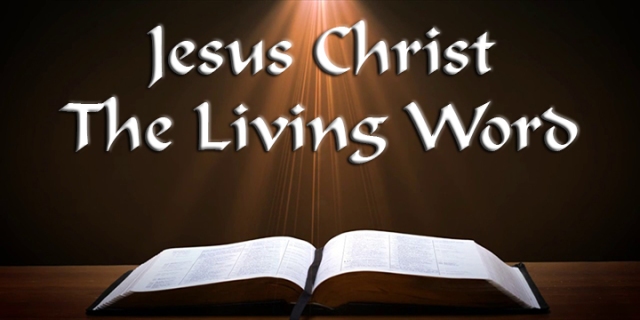 Understand, that not everyone who teaches or preaches the word of God, is a prophet. A prophet has the power of the Holy Spirit behind them to declare the truth of the word of God with power and anointing. You can see the evidence in that when Jesus spoke to the crowds and the multitudes. The Bible says so many times that He spoke with power and authority.

Now, you do not have to be a prophet to be a watchman, but most people who take upon themselves the chore of a watchman, do so through the anointing of the Holy Spirit, and to be a watchman they usually have the spiritual strength of a modern day prophet. A person who takes on the duty, has a strong, intimate knowledge, not just a belief, of what is right and wrong. There is very little gray area. The believe firmly in the literal sense of the Scriptures.

Their attitude is this; if God says it in His word, there shouldn’t be any doubt. If God says do it, you do it. If God says don’t, you don’t. No excuses. People not only in the world but many in the community church setting, look upon that person as stubborn, not willing to bend. “After all who do they think they are?” and “who gave them the right to judge, after all?” These are common comments that hear about a person who is walking in the ministry gift of prophet. Another one is, “He certainly is harsh and unloving.” In truth a person like that is sincerely motivated by an eternal Godly love for others.

The modern day watchman is quick to point out the dangers when a person starts walking a path contrary to Scripture, not as judge, but as a warning for their souls. No true, loving Christian, wants to see anybody lost. Hell was meant for the rebellious angels, never for man. That is why a watchman has such deep compassion for those who will not listen to the truth.

But–if the watchman does what he is supposed to do, and warns those he is bound to protect and they refuse, the watchman is not held accountable, but the person who ignores the warnings is. We should all as Christians be watchman and especially for those that are lost, but also for those brothers and sisters that walk contrary to Biblical principles, and yet, once they are warned, the watchman has done his job. 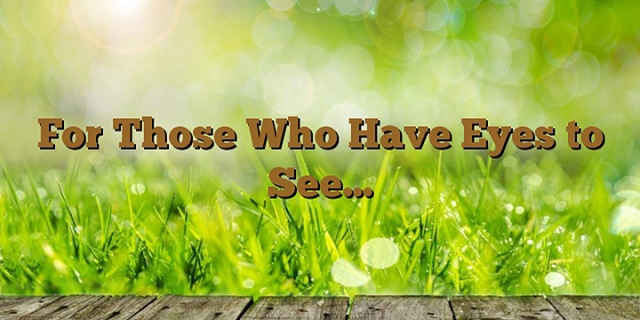 “Therefore take heed to yourselves and to all the flock, among which the Holy Spirit has made you overseers, to shepherd the church of God which He purchased with His own blood. For I know this, that after my departure savage wolves will come in among you, not sparing the flock. Also from among yourselves men will rise up, speaking perverse things, to draw away the disciples after themselves. Therefore watch, and remember that for three years I did not cease to warn everyone night and day with tears.”

This is a perfect example for the modern day watchman. We have to keep our eyes and ears open. We have to be wary of the world around us, but also those that are amongst us, or we allow the wolves in sheep’s clothing to come in and slaughter the lambs under our care. We need to stay sensitive to the Holy Spirit, we need to always draw closer to Jesus in prayer. We need to ask and use discernment wisely. Then we need to speak when danger is near. That is what a watchman does, that is why we need watchmen so desperately in our day and age.

Remember also the parable of the ten virgins and their lamps. The five wise ones were faithful watchmen. They weren’t waiting for danger, but they never gave up looking to the return of our Master. I can imagine, that they were constantly after the five foolish virgins to keep their lamps trimmed and filled. So it should be for us. We must keep our eyes focused and glued on Jesus Christ for He WILL be returning soon and His coming as prophesied will be as a “thief in the night” when many are not expecting it.

We must be like the five wise ones. Ever vigilant, watching for danger, exhorting the truth when we see wrongdoing, but also keeping our eyes open for the return of our Master and Lord.

As I stated there are so many Scriptures I could go into in depth and a study on The Watchman of the Lord is truly fascinating. I hope this gives at least some insight into this important role within the Church.

Remember, we ALL have gifts to give when it comes to serving the Lord and in Christ’s TRUE Church, there is no such thing as “just a pew warmer.” Hopefully, Pastor’s and Teachers are doing more to teach the principles of the Ministry Gifts. 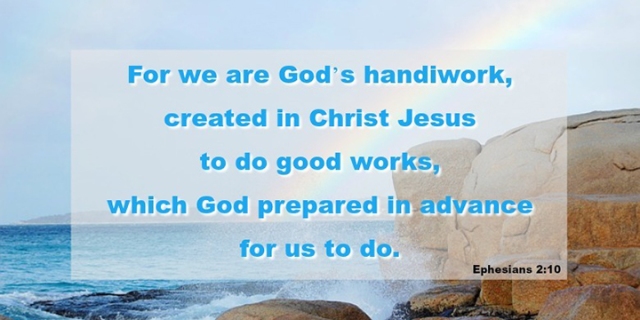